The Lumix TZ200 / ZS200 is Panasonic’s new premium travel-zoom, replacing the two year-old TZ100 / ZS100. The new model extends the zoom range from 10 to 15x, with a 35mm equivalent range of 24 -360mm, making it a longer range by far than any other large sensor pocket travel-zoom on the market.

As before, there’s a 3 inch touch screen which is fixed in position, supplemented with an updated electronic viewfinder with a 2.3 million dot resolution – double that of its predecessor. Panasonic has also made improvements to the speed of the autofocus system and increased the battery life from 300 to 370 shots while using the screen. 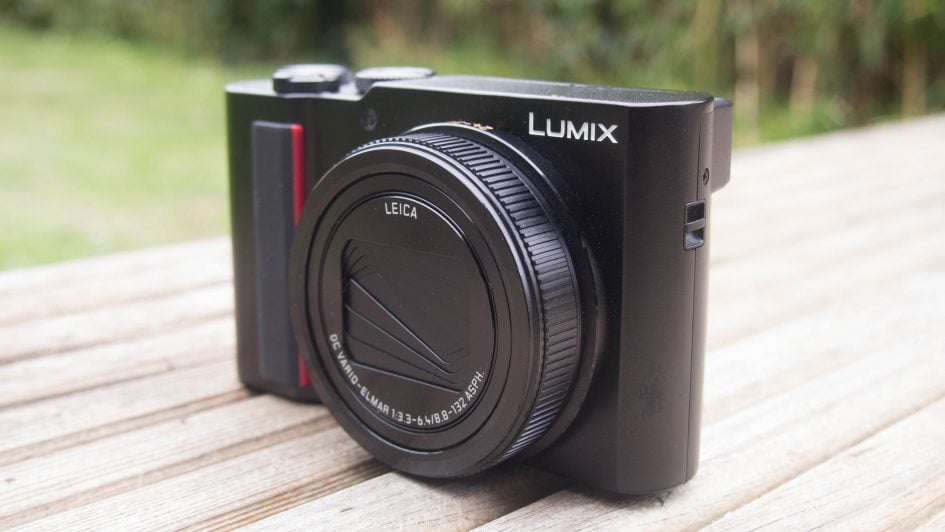 This update is really all about the lens. When it was released in 2016, the Lumix TZ100 / ZS100 boasted the longest zoom range of any pocketable premium travel-zoom with a one inch sensor. In the intervening two years there’s been no attempt to close that gap, making the Lumix TZ200 / ZS200 by far and away the longest zoom camera in its class. Most comparable models, like the Sony RX100 series, Canon’s G7X Mk II and the Lumix LX10 / LX15 are restricted to around 4x.

But though their zoom ranges may be significantly shorter, one thing all of those models have in common is that their lenses have a brighter maximum aperture than the TZ200 / ZS200 which will allow you to shoot fast action using a faster shutter speed, or to choose a lower ISO sensitivity setting given the same lighting conditions. It also means you’ve a better chance of throwing the background out of focus with shallow depth of field for everything from macro shots to portraiture and wildlife. It’s also worth remembering each of them also sports a tilting screen whereas the TZ200 / ZS200’s remains fixed in place.

As always it’s a compromise you’ll need to weigh-up for yourself. If you want a pocket camera with a decent-sized sensor, you’ll have to either couple it with a modest zoom range if you also want a bight aperture, or accept a slower aperture if you want the longer zoom range. If you decide you absolutely need the decent sensor coupled with a zoom that’s both long and bright, then you’ll have to accept a larger body, such as the Sony RX10 Mark IV or Panasonic Lumix FZ2000 / FZ2500 – both great cameras but neither will fit in a pocket.

Ultimately for most of us, the dimmer lens will be an acceptable compromise in order to squeeze a decent sensor and a 15x zoom in your pocket. It’s also testament to Panasonic’s engineering that the only real rival to the TZ200 / ZS200 is its predecessor; indeed it remains a compelling option, so look out for bargains – see my Lumix TZ100 / ZS100 review. But if the prospect of a 50% broader zoom range appeals, the TZ200 / ZS200 is unbeatable in its class and comes highly recommended. 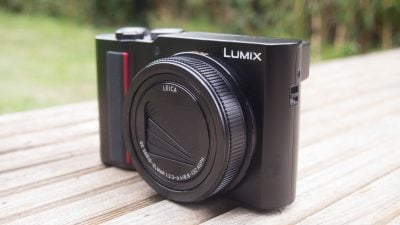 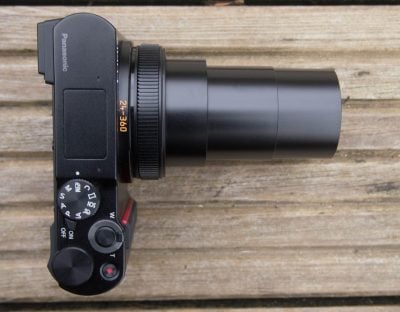