The Panasonic Lumix S1R is a full-frame mirrorless camera with 47 Megapixels, built-in stabilisation and 4k 60p video. it’s one of two bodies launched by Panasonic as part of its new L-mount alliance with Leica and Sigma; the two new Lumix S bodies are differentiated by resolution with the S1 sporting 24 Megapixels and the S1R having 47 Megapixels. Both bodies also have 100% weather-sealing, built-in sensor-shift stabilisation, dual card slots (XQD and SD), high resolution 5.76 Million dot electronic viewfinders, articulated screens, 9fps bursts in single AF or 6fps with continuous AF, and a fast flash sync speed.

Check prices on the Lumix S1R at B&H, Adorama, or Wex. Alternatively get yourself a copy of my In Camera book or treat me to a coffee! Thanks!
Pages: 1 2 3 4 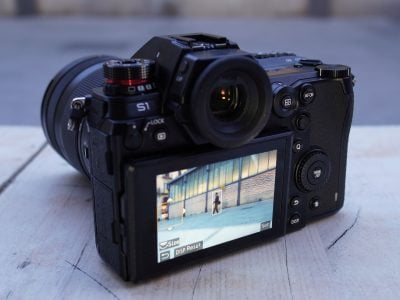 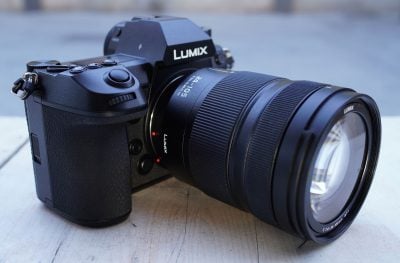