The D7500 is Nikon's latest upper mid-range DSLR, successor to the two year-old D7200 and slotting between the D5600 and D500. It inherits the 20.9 Megapixel APS-C sensor, 180k dot metering and EXPEED 5 processor of the D500, to deliver the same image quality and 4k video. The 51 point AF system of the D7200 remains, but the D7500 now shoots faster and longer with up to 50 RAWs at 8fps. It sadly loses the twin SD slots of the D7200, but gains a tilting touchscreen and SnapBridge wireless.

Check prices on the Nikon D7500 at Amazon, B&H, orAdorama, or Wex. Alternatively get yourself a copy of my In Camera book or treat me to a coffee! Thanks!

The Nikon D7500 is an upper mid-range DSLR aimed at enthusiasts who want a step-up from budget bodies without the cost, size and weight of semi-pro bodies. Nikon arguably pioneered this upper mid-range DSLR category with the D70 well over a decade ago, later following it with the D7000 series. Announced in April 2017, the new D7500 is the official successor to the D7200, launched two years previously; note there was no D7300 or D7400 models.

The D7500 slots between the mid-range D5600 and the semi-pro D500, and inherits a number of key features from the higher-end body, including its 20.9 Megapixel APS-C sensor, 180k dot RGB metering sensor and EXPEED 5 image processor. The resolution may involve a 4 Megapixel drop from the D7200, but it’s a newer sensor with better performance: the D7500 now shoots at 8fps versus 6fps of the D7200, and can capture 50 RAW files vs 18 RAWs in a burst. The image quality is identical to the D500 and it’ll capture 4k video too, albeit with the same 1.5x crop (for a total field-reduction of 2.25x relative to full-frame); this means the sensor area used for 4k is in fact smaller than Micro Four Thirds.

The weatherproof body features an optical pentaprism viewfinder with the same 51-point / 15 cross-type AF system as the D7200 before it. The screen remains 3.2in in size, but in a very welcome upgrade becomes vertically-articulated and touch-sensitive like the D500. The built-in flash becomes the first on a Nikon DSLR to support radio-controlled lighting, and as you’d expect the D7500 also includes Nikon’s SnapBridge wireless technology with both Wifi and Bluetooth for easy connection, GPS tagging, image transfer and remote control. While the D7500 retains the microphone and headphone jacks of its predecessor, it sadly loses the twin SD slots, a feature which always gave the series an advantage over Canon’s similarly-priced bodies. Expect the D7500 in June 2017 for a body price of $1249 USD / £1299 / €1549. 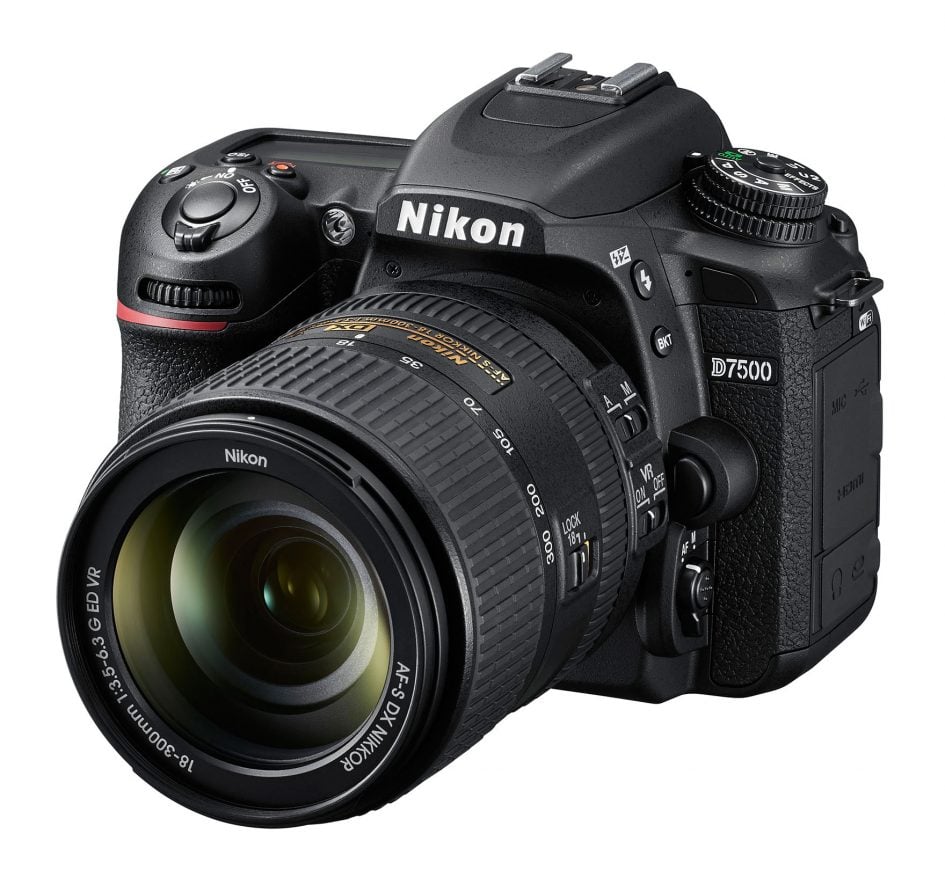 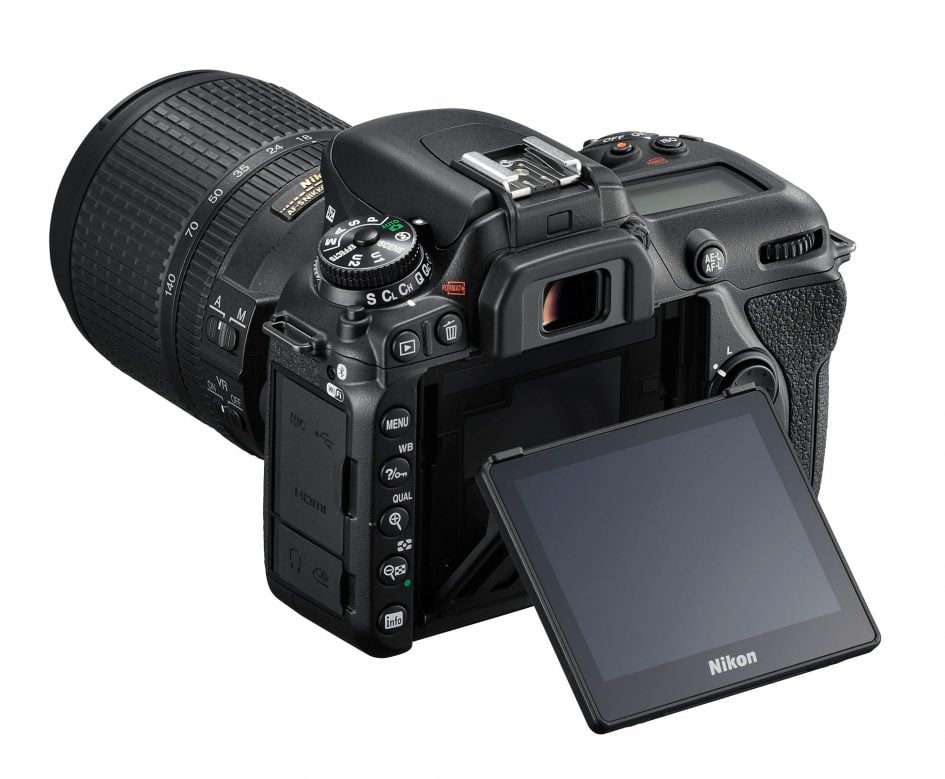 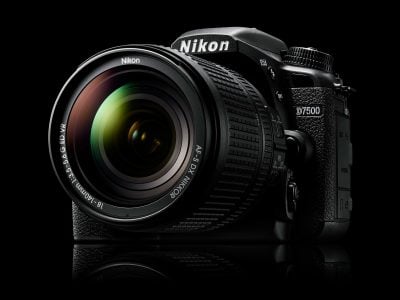 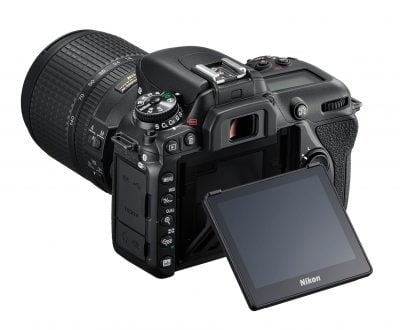