The Fujifilm XF 35mm f2 is a compact prime lens with standard coverage that performs much better than you might expect. With its tapered design and f2 aperture, you might assume the XF 35mm f2 plays second fiddle to the more serious-looking XF 35mm f1.4. But in many respects, including centre sharpness, focusing speed and weather-sealing, the newer lens out-guns the old model. Sure it lacks that extra stop of aperture and some may prefer the rendering of the earlier model, but for the speed, size and quality the XF 35mm f2 is a great little lens at an affordable price that literally punches above its weight.

Check prices on the Fujifilm XF 35mm f2 at Amazon, B&H, Adorama, or Park Cameras. Alternatively get yourself a copy of my In Camera book or treat me to a coffee! Thanks!

The Fujinon XF 35mm f2 is a compact prime lens with standard coverage that performs much better than you might expect. With its tapered design and f2 aperture, you might assume the XF 35mm f2 plays second fiddle to the more serious-looking XF 35mm f1.4 which helped launch the system almost four years earlier – a simpler option perhaps, designed for smaller bodies or budgets. But in most of my tests, the newer lens out-performed the XF 35mm f1.4 to become my preferred choice.

Take a look at my results page and you’ll see the XF 35mm f2 is sharper in the middle of the frame at large apertures and while the XF 35mm f1.4 enjoys the edge in the extreme corners, the XF 35mm f2 greatly improves as you move into the frame even only a little. Indeed in my night tests with both lenses, the newer model out-performed the older one in the mild-corner region. The superior performance from the new lens across much of the frame comes as no surprise if you examine the MTF charts for each, and see the XF 35mm f2 simply has a better profile for resolution.

There’s also a World of difference in autofocus performance with the old XF 35mm f1.4 grinding away slowly and audibly compared to the swift and silent focusing of the new XF 35mm f2. Then there’s build quality as while the XF 35mm f2 looks simple, it’s the model that enjoys the benefit of weather-sealing. And while you’d assume the old XF 35mm f1.4 would win on bokeh and potential shallow depth-of-field effects with a focal ratio that’s one stop brighter, in my tests it was much closer than you’d think. Both lenses are quite capable of blurring backgrounds, and rendering point sources into satisfying blobs at large apertures or with sharp diffraction spikes at small values. You can see a full analysis on the first page of the review. 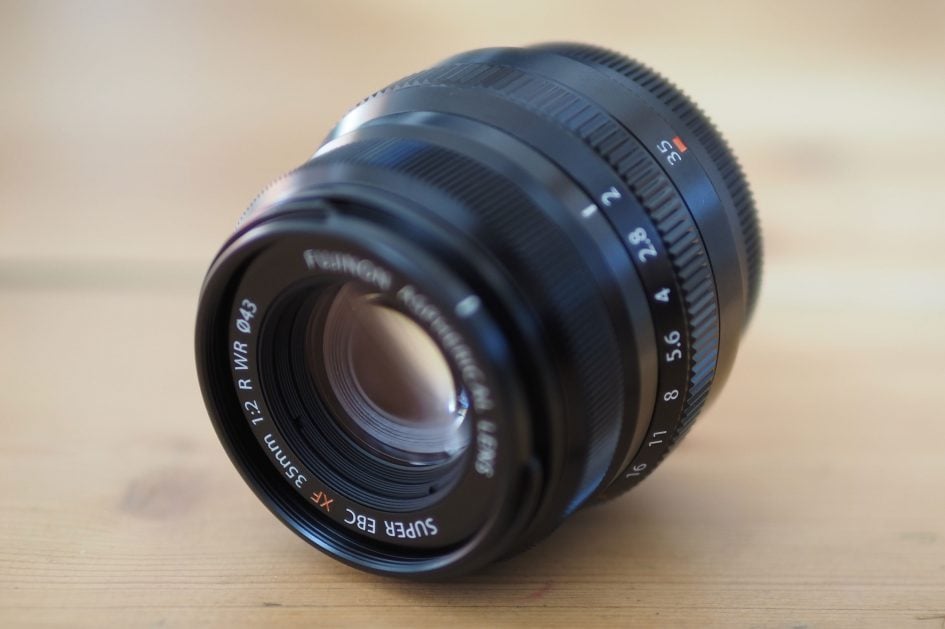 Indeed while testing each lens side-by-side, I experienced few occasions where the older XF 35mm f1.4 was the preferable choice. Yes, it’s sharper in the extreme corners, yes it focuses a few cm closer, and yes it gathers twice as much light, allowing you to deploy faster shutters or lower ISOs under the same conditions. But overall I still preferred the newer XF 35mm f2: it focuses faster and more quietly, it’s sharper in the middle of the frame where it counts, it’s weather-sealed, it’s a little smaller and lighter, and it’s also a bit cheaper.

That’s a great deal in its favour and I can’t see many X-series owners going for the old one over the new one if they don’t own either yet. I also think many existing owners of the XF 35mm f1.4 may be tempted to upgrade once they see there’s not a great deal of difference in out-of-focus rendering between f1.4 and f2 – and even if there was, the quicker and quieter autofocus could be enough for street and portrait shooters to make the switch.

When I started this review, I expected the compact XF 35mm f2 to be a basic budget prime aimed at the smaller and lower-priced bodies in the X-series, but now I’ve tested it I’d heartily recommend it to all owners who want a standard lens. It also illustrates how far Fujifilm’s come in lens design since the launch of the X-series and I wouldn’t be surprised if we see a higher-end 35mm option in the future to properly replace the XF 35mm f1.4 with weather-sealing, faster focusing and hopefully sharper optics; is it too much to hope for a brighter aperture too to really differentiate it from the f2 version? But this is just speculation. 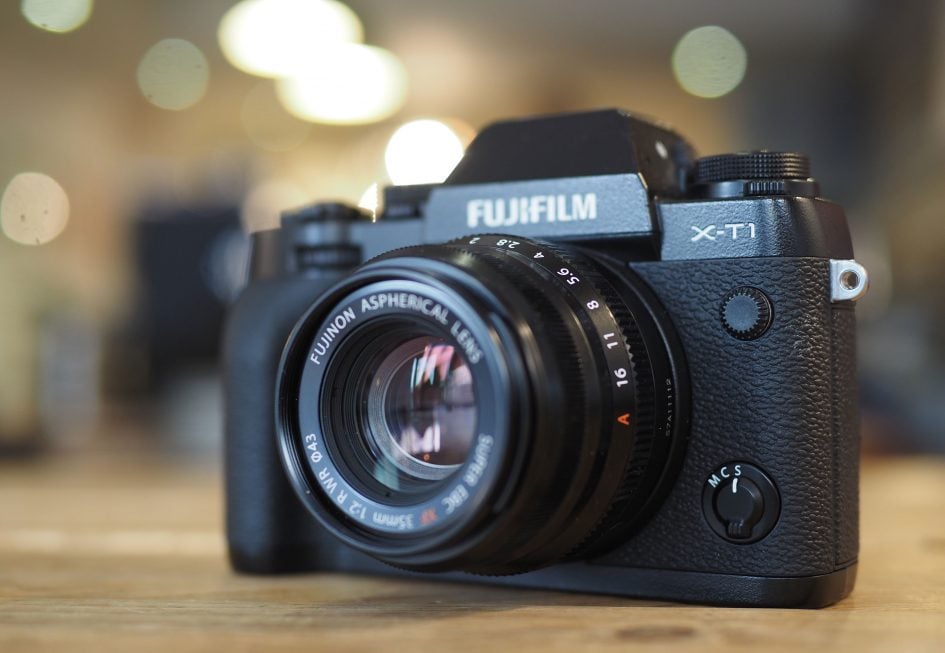 Right now there’s two XF 35mm lenses available and I reckon most owners would be better-served by the newer f2 model. It’s a great little lens at an affordable price that literally punches above its weight. 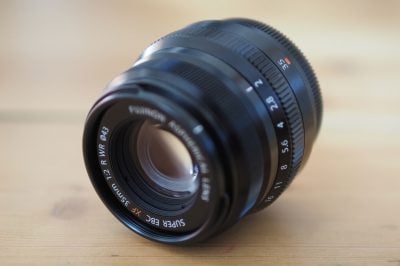 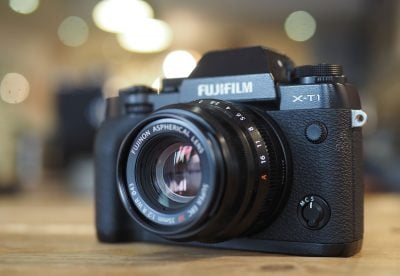