Canon's EF-S 10-22mm USM is one of the best quality ultra-wide-angle lenses in its range. As an EF-S model, it will only work on cropped-bodies, but the equivalent range of 16-35mm is ideal for capturing expansive landscapes, cramped interiors, large buildings or big group shots. The USM focusing is also quick and quiet, and again the optical quality is excellent. If you own a cropped-body and want a quality ultra-wide zoom, this is the one for you. 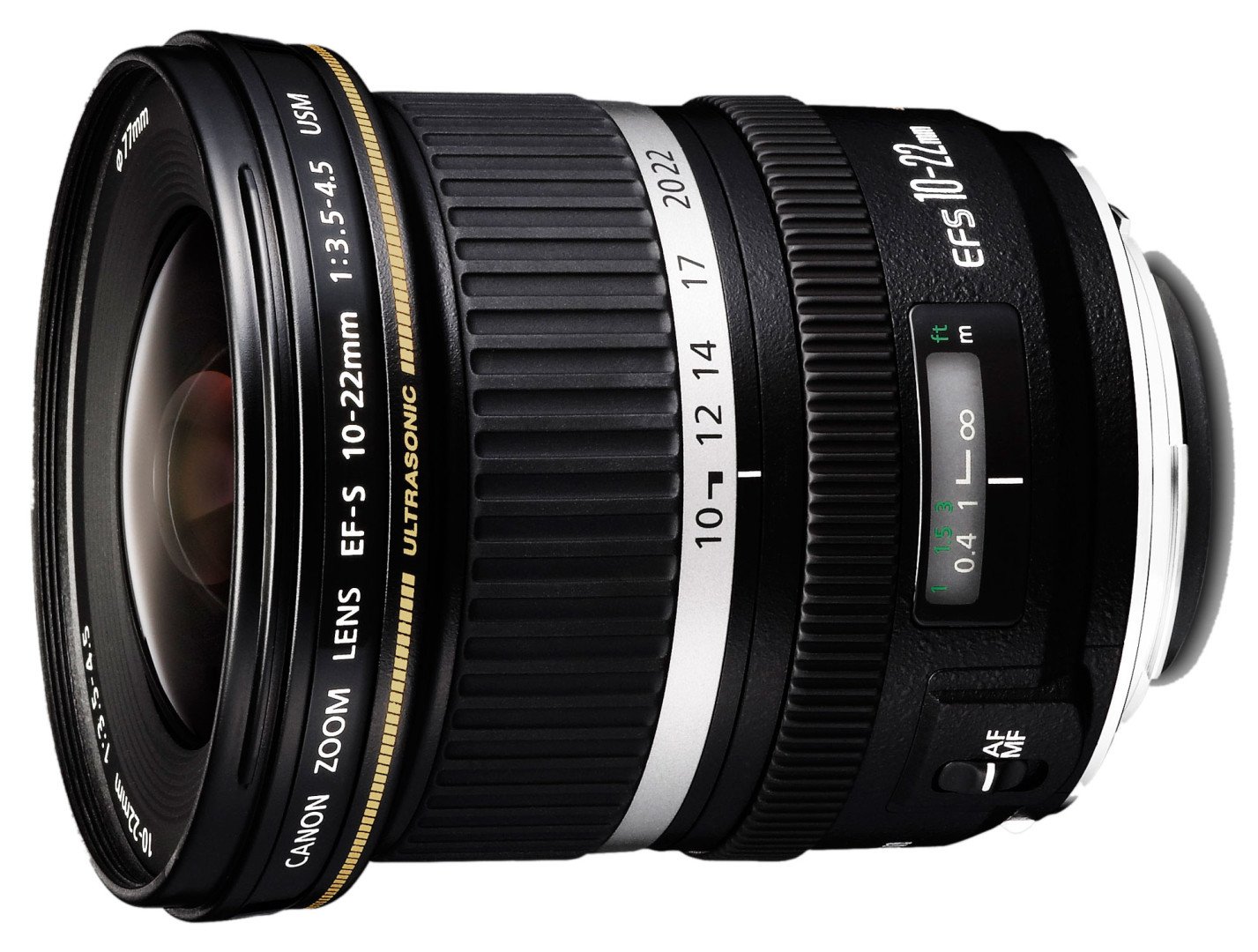 Fitted to a compatible body, the 10-22mm lens delivers an equivalent range of 16-35mm. This is the classic ultra wide range, long offered by lenses designed for full-frame or film SLRs such as Canon’s own EF 16-35mm f/2.8L and is greatly valued by landscape, indoor and architectural photographers. When launched it was the smallest and lightest lens to offer this coverage.

The EF-S 10-22mm features a USM motor for quick and quiet focusing, along with the option of full-time manual focus. The optical construction consists of 13 elements in 10 groups with one Super UD and two aspherical elements.

In this in-depth review of the EF-S 10-22mm we’ll test the quality throughout its dramatic ultra-wide range and compare its performance against other EF-S lenses, along with commenting on how it measures-up against the premium ultra-wide option of the EF 17-40mm f/4.0L mounted on a full-frame Canon EOS 5D. We’ll also be comparing it against the Sigma 10-20mm in the near future.

For an overview of the headline features of this lens, check our Canon EF-S 10-22mm lens video tour.