The Canon EOS 250D, or Rebel SL3 as it’s known in North America, continues the premise of its predecessors: a compact and affordable body that’s step-up over the cheapest models while delivering what should be the best of both Worlds with a traditional DSLR optical viewfinder and a thoroughly modern live view experience with a fully-articulated touchscreen.

The 24 Megapixel sensor delivers good quality photos and video, the combination of a flip-screen, mic input and confident focusing – in 1080p anyway – makes it perfect for vlogging, and the wireless connectivity is among the best of its rivals. It’s a compelling package for the money, but all this was present on its predecessor, the 200D or Rebel SL2. The major upgrade here is the presence of 4k but in true Canon style it’s limited with a severe crop, less confident autofocus and more visible rolling shutter; I can’t imagine many people filming with it in 4k very often. The addition of eye-detection is nice, but it really should have been there all along, and it’s also important to mention a couple of useful features have actually been removed: 1080 video is no longer available at 24p, while the central sync pin on the hotshoe is now missing, preventing or at least limiting the use of third party flashes. Both features are present on the earlier 200D SL2 and the M50. 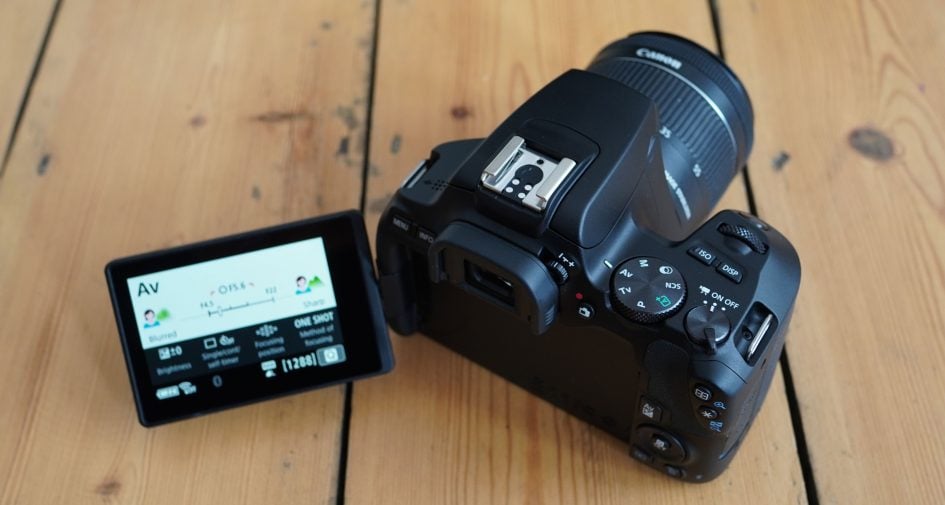 Since the 4k is limited, there’s nothing particularly compelling to recommend the 250D over the 200D, and indeed if you’re into non-Canon flashes or filming in 24p, there’s compelling reasons to go for the older model instead. But like the 200D, I was struck how the traditional DSLR aspects – the optical viewfinder and the 9-point AF system – actually felt like its weakest points in practice.

The viewfinder size, like all cheaper DSLRs, is small and basic compared to electronic viewfinders, and of the 9 AF points, only the centre one felt confident tracking action or operating in low light. While the optical viewfinder does have the advantage of extending battery life and being easier to use than the screen in bright light, I still preferred shooting with the 250D in Live View where I could focus using almost the entire frame, deploy face detection and more reliable exposure metering, along with composing at any angle with the fully-articulated touch-screen. The 250D quite simply comes to life when shooting in live view and to me feels held back when using the optical viewfinder. Two years on from reviewing the 200D, I was also struck how many times I raised the viewfinder to my eye after taking a photo to play it back, only to remember this isn’t possible on a DSLR.

Since the best experience with the 250D relies on having its mirror raised, I feel a mirrorless version makes much more sense – and Canon offers just that with the similarly-priced EOS M50. They share a similar feature-set, but the M50 is a tad smaller while swapping the optical viewfinder for an electronic one – sure it consumes more power than an optical viewfinder, but you can preview effects, exploit a wealth of guides and focusing or exposure assistance, film movies and playback both photos and video. I realise this is a personal choice, but to me the benefits of an optical viewfinder are minimal on a budget DSLR. 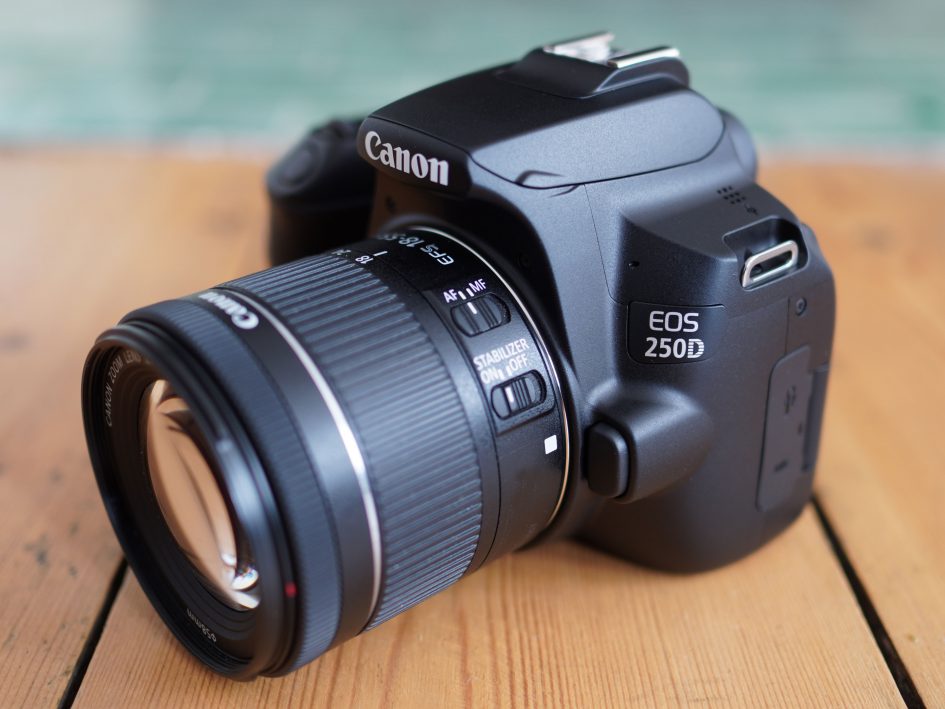 In conclusion, the EOS 250D or Rebel SL3 is a fine camera that offers a lot for a relatively low price, but there’s minimal benefit over its predecessor and in fact the loss of a couple of useful features. So if you’re smitten with an optical viewfinder and believe a DSLR remains the way-forward for you, I’d compare prices carefully with the older 200D or SL2 and look for bargains. As time goes on though, any price difference not to mention availability may erode, making the latest model the default choice.

If however you’ve decided the DSLR aspects of the 250D actually hold it back, then embrace the benefits of mirrorless, and go for something like the Canon EOS M50. It shares a similar feature set and price to the 250D, but with fully electronic composition which to me simply delivers a better experience at this price point. 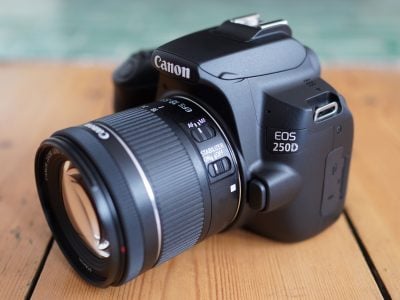 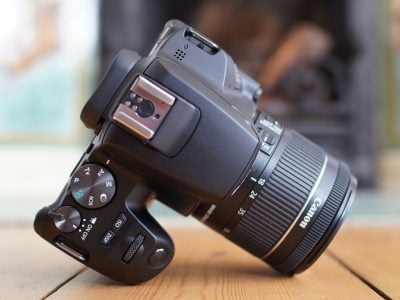 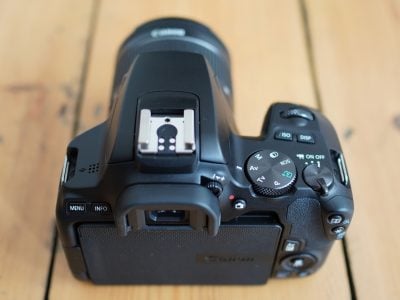