Canon's EF-M 22mm f2 is a compact prime lens for EOS mirrorless cameras with APSC sensors, upon which it delivers classic 35mm equivalent coverage; note it's not compatible with Canon DSLRs. The f2 focal ratio can deliver minor blurring effects, especially from the closest focusing distance of 15cm, while the STM motor ensures smooth focusing for stills and movies, but the key selling point of the lens is its size and general flexibility. Mount it on a Canon EOS mirrorless body and you'll have a compact and lightweight combination that's ideal for walk-around use. As such it's become a no-brainer for EOS mirrorless owners and one I can recommend.

Check prices on the Canon EF-M 22mm f2 at Amazon, B&H, Adorama, or Wex. Alternatively get yourself a copy of my In Camera book or treat me to a coffee! Thanks!

The Canon EF-M 22mm f2 STM is a pancake prime lens designed for the EOS mirrorless system; it’s not compatible with Canon DSLRs. Announced in July 2012, it was one of just two lenses used to launch Canon’s mirrorless system, and six years on remains one of only two prime lenses in the system. Mounted on a Canon mirrorless camera with an APSC sensor, the EF-M 22mm f2 delivers coverage equivalent to 35mm, a classic general-purpose focal length, while the f2 focal ratio is bright enough to blur the backgrounds a little at close-range. 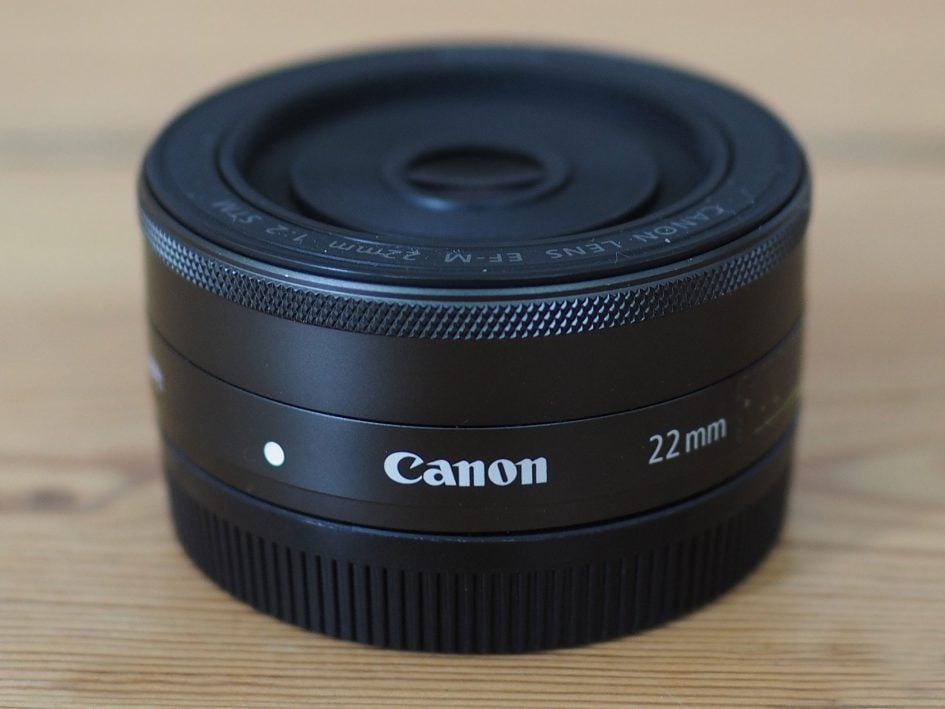 The EF-M 22mm f2 was one of Canon’s first lenses to employ a stepper motor for smooth focusing on stills and movies, denoted by the STM in the title. Measuring 61mm in diameter, 24mm in length and weighing 105g, it remains the smallest and lightest lens in the system, and a perfect match for a small body when you want to travel really light. There’s a 43mm filter thread and an optional lens hood. The optical construction employs seven elements in six groups, has seven aperture blades and a closest focusing distance of 15cm for a maximum magnification of 0.21x. There’s no optical stabilisation, so you’ll either need to deploy one of the later body’s digital stabilisation modes or hold it steady. 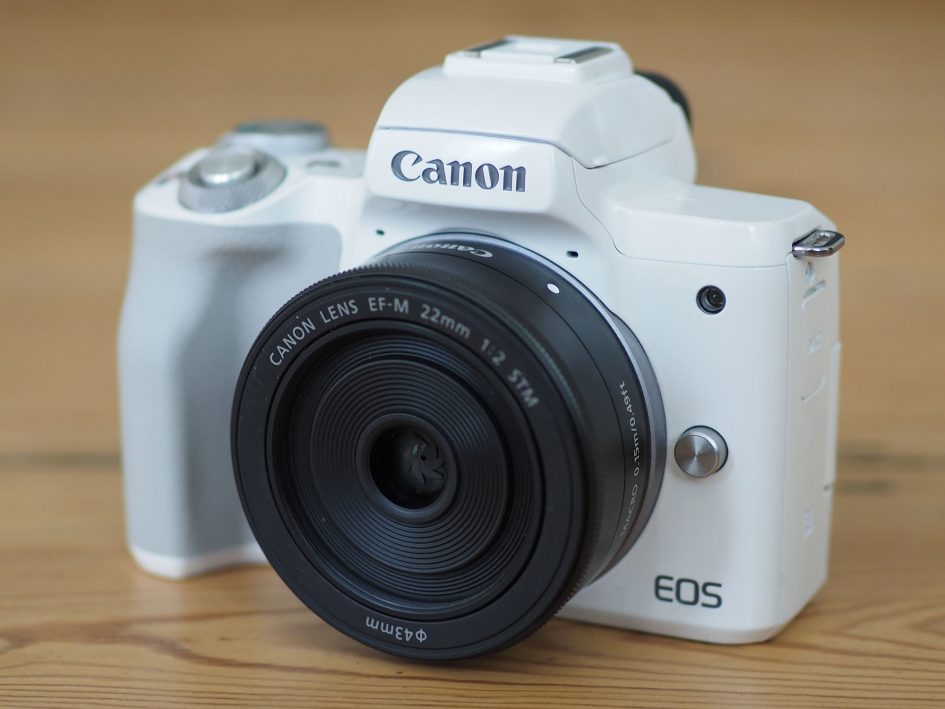 The EF-M 22mm f2 may be one of the oldest lenses in Canon’s mirrorless system, but again remains the smallest model and at the time of writing, one of only two native primes. As such it’s become an almost mandatory purchase for any Canon mirrorless owner who wants to shoot with a small prime lens and minimize the size of their system. Ahead of my full review, I’ve included a selection of sample images shot with the EF-M 22mm f2 below. You may also enjoy my Canon EOS M50 review.

Check prices on the Canon EF-M 22mm f2 at Amazon, B&H, Adorama, or Wex. Alternatively get yourself a copy of my In Camera book or treat me to a coffee! Thanks! 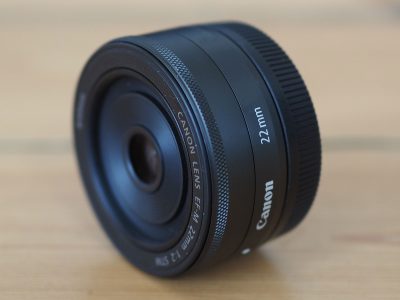 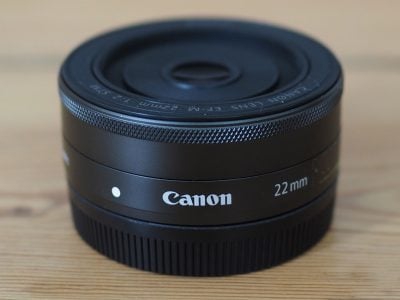